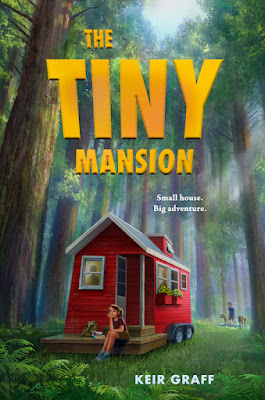 KG: Repeatedly! All joking aside, while I do tackle issues in my books—and this one touches on plenty of them—I try hard to avoid didacticism, because I really want kids to read for the same reason I did: for fun! In these times especially, kids need opportunities to escape and live for a while in the worlds of their imaginations.
Posted by Kate Hannigan at 8:32 AM No comments: