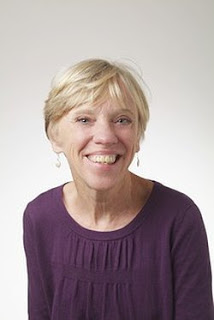 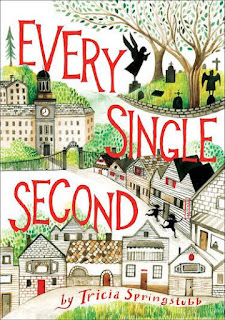 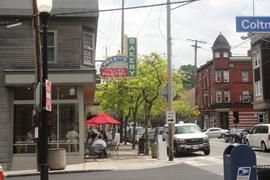 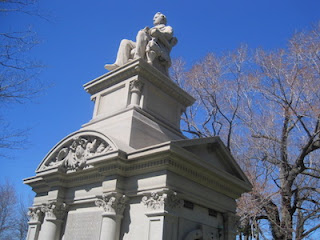 Posted by Kate Hannigan at 5:05 AM