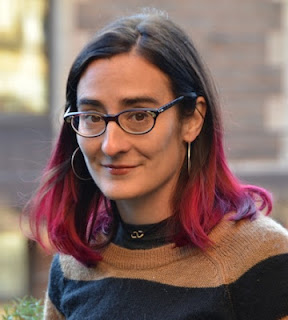 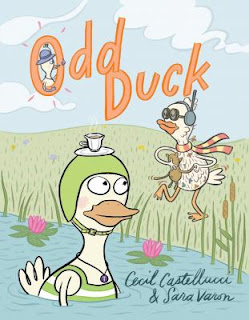 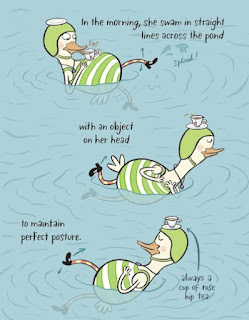 CC: I am quite sure that I will write more for young readers when the next right idea comes along. Meanwhile, I’ve got two YA books coming out next year. Tin Star, which is Book One in a two-book sci-fi series, and an as-yet-untitled graphic novel about hobos.
Posted by Kate Hannigan at 11:39 AM 3 comments: