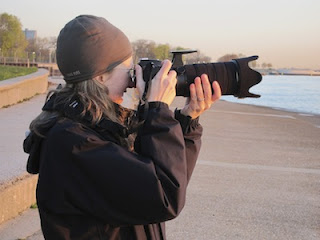 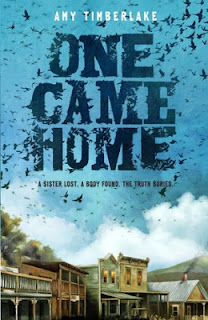 AT: Readers are the ones that get to decide about themes and messages (I think). But I'd like it if kids read One Came Home and, as a result, started thinking and talking about extinct species. This'll lead them to thinking about animals that are threatened with extinction, which will lead to questions, and questions will lead (I hope) to good things.
Posted by Kate Hannigan at 5:25 AM 1 comment: