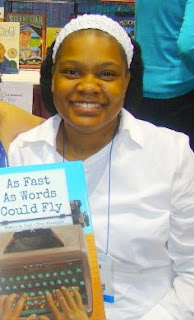 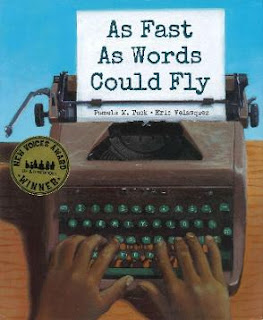 PT: As a writer for children, my goal is to enlighten and inspire my readers to believe in themselves, embrace diversity, and have the courage to make a positive difference. I have two historical fiction projects in the works: a picture book and a middle-grade novel. I hope both of these projects will be added to my list of published works.
Posted by Kate Hannigan at 5:25 AM No comments: