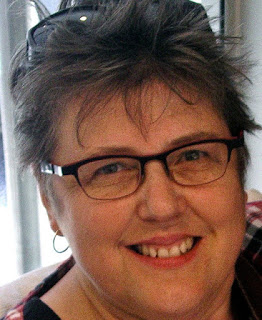 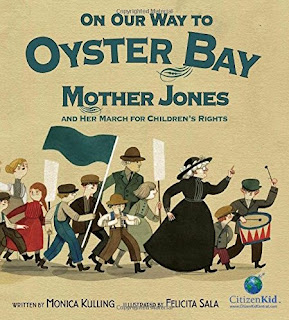 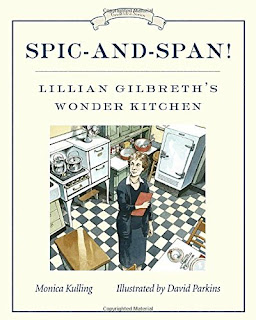 MK: I have so many people, places, and events that I’d like to explore, my head is fairly spinning! That said, lately I’ve been researching the Dust Bowl migration with the idea of writing the story of one family’s struggle as they migrate from Oklahoma to the greener fields of California. I’m particularly interested in how the 10 long years of dust, drought, and despair affected the children in the family.
Posted by Kate Hannigan at 5:33 AM