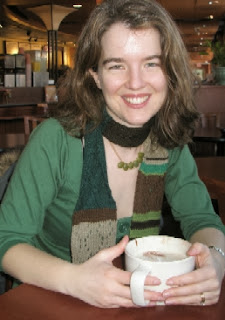 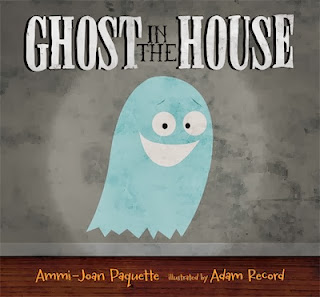 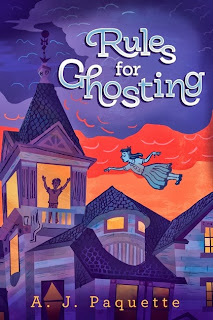 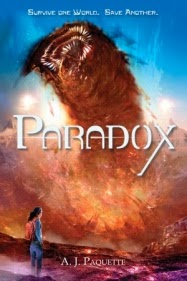 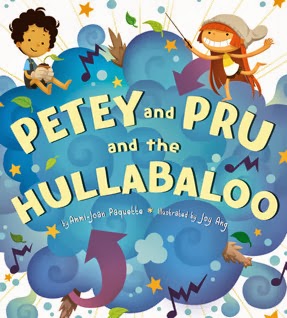 AJP: Oh, yes! I am a big-time multi-tasker. In fact, I really think that the pause between projects is a big part of my own creative process. When I’m stuck on a problem—whether it’s a novel plot hole, or a stubborn rhyme—stepping away and doing something else has a way of freeing up my subconscious mind to nag away at the problem organically. More often than not, by the time I return to my original manuscript the solution has magically appeared at the tips of my fingers. Not everybody’s process, I know, but it works for me!  And as far as what’s to come? I don’t have anything new scheduled just at this moment… but good things are brewing. Stay tuned!
Posted by Kate Hannigan at 5:25 AM No comments: