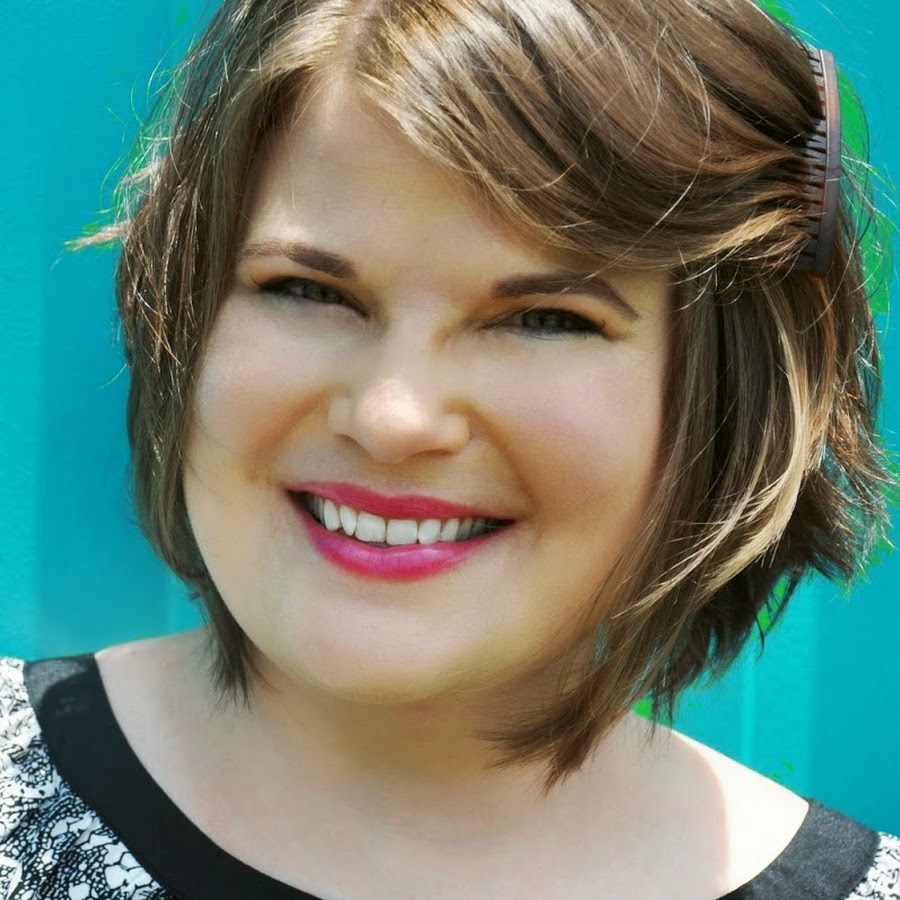 Rebecca Petruck's Steering Toward Normal (Abrams, 2014) is a must-read. Not only has it been an American Booksellers Association Indies Introduce New Voices selection, a Spring Kids Indie Next List title, and an ABC Best Books for Children, Vanity Fair's Hollywood dubbed it a "book we'd like to see made into a film," made the L.A. Times' Summer Books Preview, but the Christian Science Monitor named it one of 25 Best New Middle Grade Novels. Phew! Not bad for a debut effort!

And she has one of the best covers ever!

Steering Toward Normal tells the story of Diggy, who has big plans for his eighth-grade year. He's ready to compete in the Minnesota State Fair, has a 4-H girl in his sights, and has conspired with Pop for April Fool's Day. But when his classmate's mother dies, a secret is revealed: Pop is this boy's father, too. Now Diggy has to figure out what family really means. 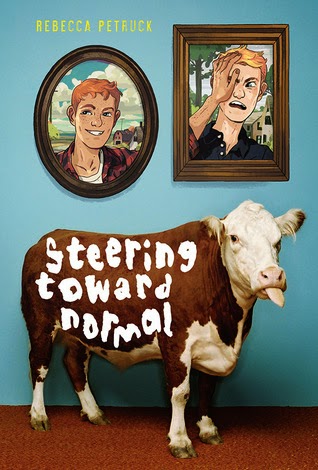 So what does this Minnesota girl (currently living in North Carolina) as well as former 4-H'er have to say about the writing life?

Rebecca Petruck: Steering Toward Normal began as a very different short story inspired by a photograph of two boys posed as if they were tough, but whose adolescent bodies betrayed their innocence. Though they were about the same age, I came to think of them as brothers and started wondering how that might have happened and what that would mean for them.

That story was only meant to be a writing exercise for a class during my MFA program. My planned thesis was about a teen girl in Idaho figuring out how to respect a mom who had always been passive in her marriage. (Also, there were potatoes.) But those two boys kept niggling at me, and I had set the story in a place I knew (Minnesota). The book kept growing around me without me trying!

It took me a while to find my way to the steers, though. I started with dairy cows (all that milk to deal with!) then fancy chickens (fun but too frou-frou for Diggy and Wayne), and finally stumbled on show steers. I fell for the competitors I interviewed. They all were very sincere in saying it’s better not to get too attached to the steers, while being very clearly attached to their steers. It was like meeting Diggy and Wayne in real life.

RP: I want to write stories for all those decent, ordinary kids out there trying to cope with a crazy world, so they know it’s okay to not understand what’s going on and to make mistakes even when they’re doing their best. I remember being perplexed by decisions my parents made, partly because many were bad decisions, yet I had to live with the consequences.

In Steering Toward Normal, several bad decisions made by adults lead to a total shakeup of Diggy’s world, so he clings even harder to a decision he had made for himself: to win Grand Champion Steer at the Minnesota State Fair. It saves him, though not in the way he expected.

Steers are only and ever beef cattle, so the thing about raising them is there is always an end date—they are sold to the packer for slaughter. Approaching a situation like this, year after year, and learning how to cope with the heartbreak is what has prepared Diggy to cope with his current difficult situation. He doesn’t realize it, of course, and there are times when he wants to give up. But raising steers has taught him how to keep his heart open, despite the inevitable pain, and that ends up being the gift he shares and that saves his family.

I think that’s part of what growing up is: learning to keep our hearts open in an imperfect world.

RP: Will Nolan Eats Bugs is inspired by a National Geographic article about the nutritional value of eating insects. Since then, entomophagy has been spotlighted in other media outlets and become something of a niche foodie trend.

The idea of insects as an everyday part of our regular foodstuffs fascinates me. I was well into work on the project before I realized I was again writing a novel with a major element centered on food production! Steering Toward Normal features beef cattle. Bugs features a class presentation gone wrong when Will “serves” insects for snacks. The problem for me of course is that I’ll have to eat insects to ensure veracity in the WIP. I hope my next book involves chocolate!
Posted by Kate Hannigan at 5:25 AM 1 comment: