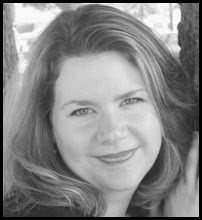 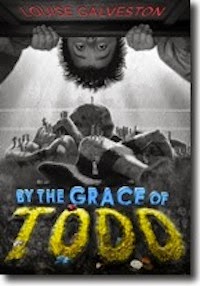 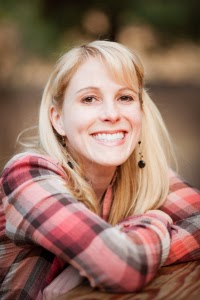 Edith Cohn’s delightful debut novel Spirit’s Key (Farrar, Straus and Giroux, 2014) weaves magic into an appealing girl-and-her-dog story. It tells of 12-year-old Spirit Holden, who lives among the islanders on tiny Bald Island. When dogs begin dying and the islanders become ill, Spirit's family is blamed. With the help of her ghost dog, Sky, guiding her, Spirit taps into her own power and finds a way to help.

Kirkus Reviews calls Spirit’s Key "an inventive story with a fresh setting and an upstanding moral compass." And Booklist, in a starred review, says, "Themes of belonging, standing up for what is right, and wildlife conservation pervade this strong debut." 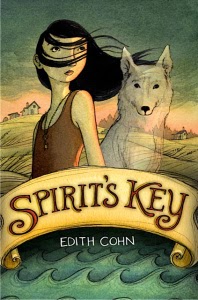 Edith Cohn: Spirit’s Key had several inspirations. The first was a dog named Marisol who went missing. She belonged to a friend of mine, and we searched the city for Marisol for months. I kept seeing her everywhere–even though it was never really her, and I got the idea about a ghost dog–about my friend never having closure. Later I decided I wanted the setting of the book to be an island, and I was deeply inspired by Ocracoke and the Outer Banks of North Carolina, which is a truly magical place.

I was also inspired by my niece who went through a vegetarian phase, and I got to thinking about how kids that age are still figuring out what they think and still forming their beliefs. And then the idea that people's house keys can tell the future? That came from a handmade key ring I was wearing at the time.

EC: This is terribly ambitious, but I hope to write books that inspire people to see the world in a slightly different way. I hope people might see how fear is the root of hatred and injustice. I hope they might be a little kinder to each other and to animals.

EC: I am working on two books. One is a middle-grade fantasy and the other is a slightly futuristic middle-grade. I'm in the early stages of both, so I can't say anymore about them. There's magic in keeping the writing secret for a little while.
Posted by Kate Hannigan at 5:25 AM No comments: 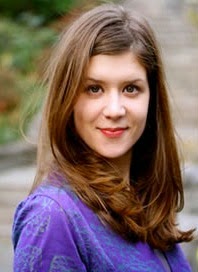 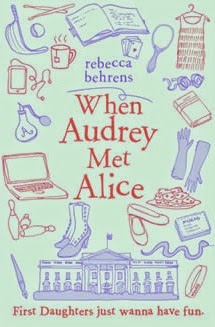