Poet Tamera Wissinger Is Back With 'This Old Band' 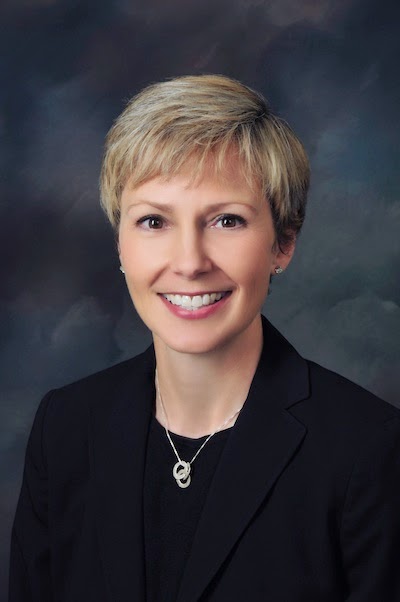 I don't focus enough on poetry with this blog, and that's something I am hoping to fix. Today I talk with Tamera Will Wissinger, who has a keen ear for rhyme and poetry. Her first book, Gone Fishing: A Novel In Verse (2013, Houghton Mifflin) was honored as a 2014 Best Children's Book of the Year and an ALSC 2014 Notable Children's Book. Illustrated by Matthew Cordell, it is a story about kids and their dad having a fishing day told through a variety of poetic forms and poetry techniques.

Back with a second rhyming book, This Old Band, which published last week with Sky Pony Press, Tamera puts a fun spin on a popular nursery rhyme while teaching the youngest readers about counting and noises. This one is hilariously illustrated by Matt Loveridge. 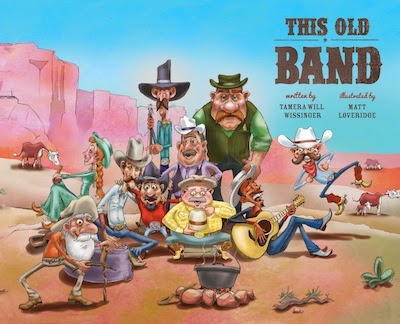 Question: What draws you to poetry and sharing it with children? Do you write in other forms and genres, or do you feel like you've found your niche with poetry for young readers?

Tamera Wissinger: Poetry through nursery rhymes and stories is the first type of storytelling that I loved when I was young. That led to a love of reading and then writing. I’ve always been intrigued about finding ways to share my own poetry with children who are beginning to explore language and stories. Rhythm and rhyme are an engaging way to do that. I do write in other forms and genres including traditional picture books and middle grade novels.

Q: Where did you get the idea for This Old Band? What was your ah-ha moment like?

TW: My initial ah-ha moment came after a trip to Wyoming and Montana with my husband and friends. I had visited the western United States before, and on this trip I carried my pen and paper with me, taking note of the rugged, intriguing places as we traveled through. I was particularly struck by the richness of character in the people, ranch life, the land, the wildlife. It was so different from my Midwest orientation that I wanted to try to capture that in a story for young readers. For a while, I struggled with a different picture book draft that didn’t quite work, so my second ah-ha moment came when I changed course and revised the manuscript to include this musical counting cowboy and cowgirl band, while keeping the setting and characters that were my initial influences. 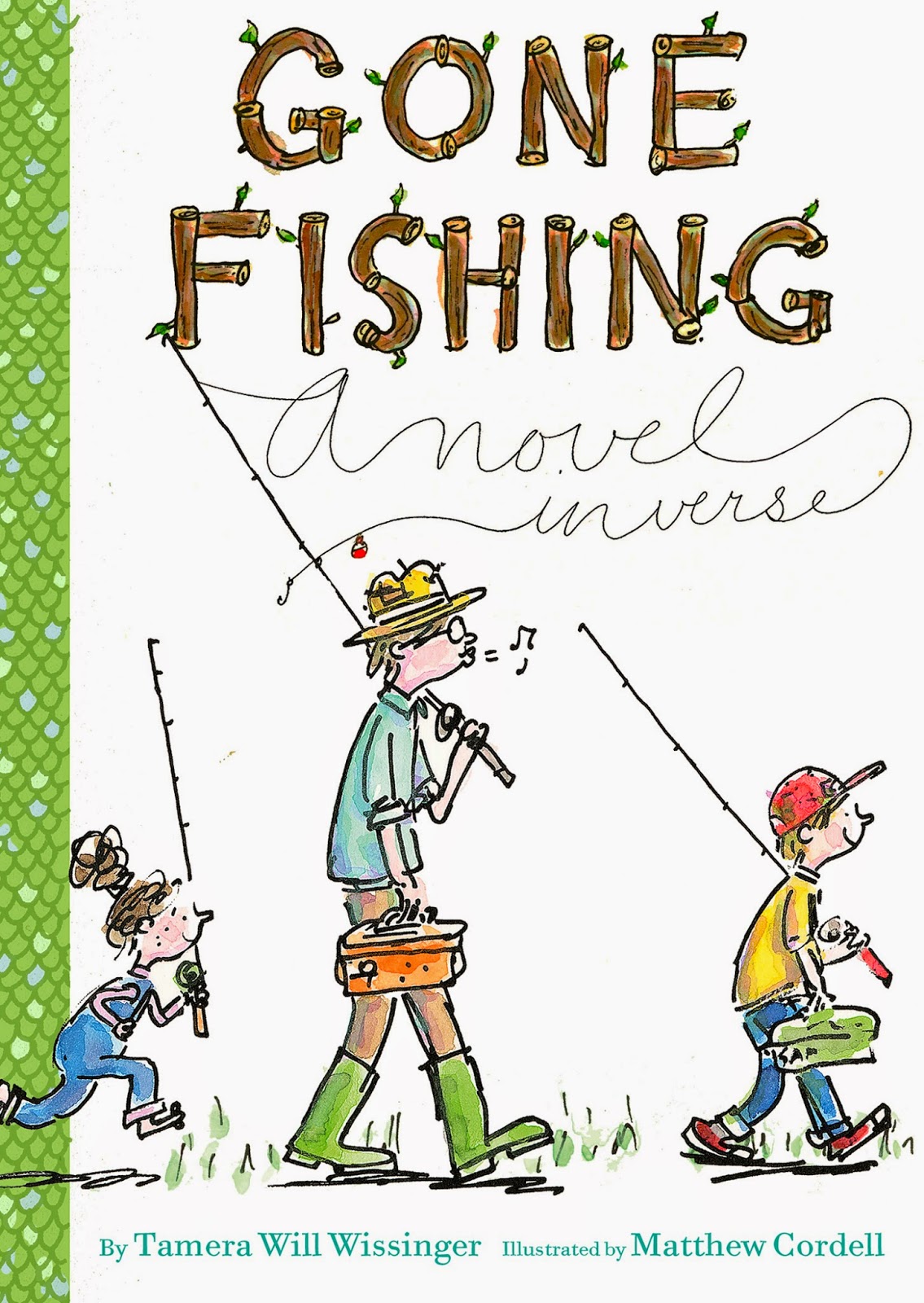 Q: Can you talk about your creative process? Do you write in the wee-small hours of the morning, or late at night? Do you read your poems aloud and fret over every word? What's it like?

TW: My favorite time to write is in the morning, after breakfast and a workout. Of course writing isn’t always that tidy, so I’ll write whenever I have a chance. Sometimes that’s very early morning before or during breakfast and other times it’s late at night.

When I’m starting a project I just let the words come tumbling out in a sort of freethinking way I suppose – my first job is to simply capture the essence of the story or poem on paper or computer. I don’t worry about anything besides just grabbing the idea before it slips away. From there I begin to assess and structure.

Along the way as I’m working out details of story, characters, setting, pacing, if and how it will rhyme, I do read aloud – especially if it rhymes and has a strong rhythm pattern. It’s also useful to listen to someone else read my work aloud to me. I do consider every single word as part of my final edits. Some of the last questions I ask myself before submitting are, “Have I made this as strong as possible? Are there words in here that aren’t carrying their weight? What can be cut altogether, or traded for something more exciting or descriptive?”

TW: I hope that young readers are engaged and having fun while they’re reading and that they’ll want to come back to my books more than once. Maybe my hope is that they’ll feel a connection to the story, characters, setting, those with whom they’re reading. Anything beyond that is a bonus.

TW: Next up for me is a cumulative rhyming picture book called There Was an Old Lady Who Gobbled a Skink, set to release with Sky Pony Press in 2015. It is a perilous waterside story and a tribute to the traditional, Old Lady and Fly folktale. In my story the narrator worries, “Why would she think to gobble a skink? Perhaps she’ll sink!”
Posted by Kate Hannigan at 5:41 AM No comments: 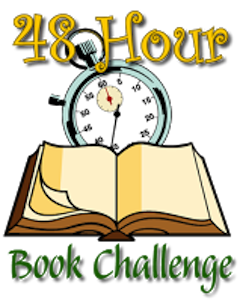 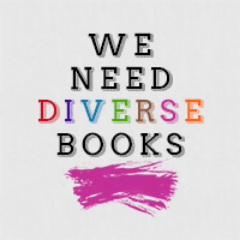 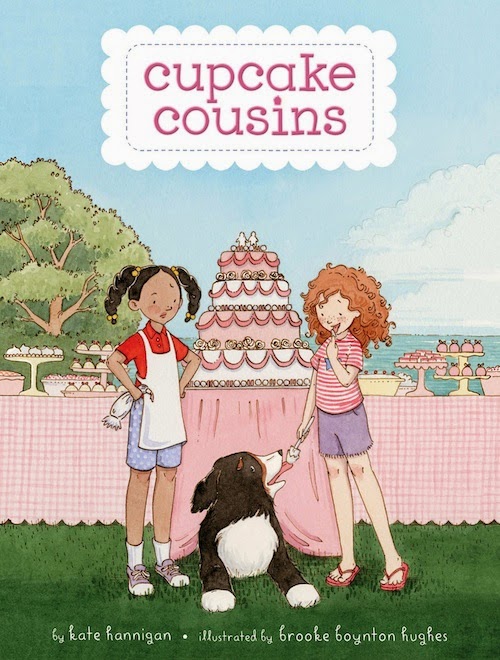